ACCUEIL
FOCUS EMPLOI
RECHERCHE D'EMPLOI
How to Move to Luxembourg?

Luxembourg is without a doubt, the most multicultural and cosmopolite country in the world with close to 170 nationalities. If you are expecting to move in Luxembourg to work, here we explain what are the conditions for entry onto the territory.

The labor market is composed of 71% of foreigner workers. The economic situation is good: close to 16,000 new jobs have been created in 2018 and the unemployed rate stagnate at 5.8%.

Luxembourg is a multilingual hub but Luxembourgish is sill the national language, used mostly in spoken communication. German is the language of literacy, French is learned from 8, and English from 13. Not to mention the languages spoken at home like Portuguese, Italian and many more. Note also that 91% of residents speak French in Luxembourg. French and English are the most spoken languages in the private sector. However, Luxembourgish is a prerequisite to work in the public sector.

Conditions to enter onto the territory:

The conditions for entry onto the territory depend on the duration intended to stay and your citizenship.

If you are an EU citizen, you benefit from the freedom of movement allowing you to reside and work in any country of the EU like Luxembourg. For a short stay of up to 3 months, no administrative procedure is necessary. If you want to reside in Luxembourg, once you have a work contract or an employment proposal, you need to register within the 3 months of your arrival at the House Hall Administration, which will provide you with a certificate.

If you are a Non EU-citizen, to live and work in Luxembourg, you need to seek for a job before any administration application. Of course, it is possible to come in Luxembourg with a touristic visa of 90 days (also called Schengen visa) in order to conduct job interviews. Be careful, you are not allowed to be in Luxembourg while your application is processed. Once you completed the application papers, you need to send them to the Ministry of Foreign Affairs which will validate or not your temporary residence permit of 90 days. After receiving a temporary residence visa, you may apply for a long term work permit in Luxembourg.

After your arrival on the Luxembourg territory, you will have to ask for a residence permit (its duration depends on your situation), across the Luxembourgish Ministry of Foreign and European Affairs.

Within the 3 first working days, you must make a declaration of arrival at the House Hall Administration of your residence. You will then have 3 months to undergo 2 medical examinations and to make an application for a residence permit with the immigration Directorate of the for Foreign and European Affairs.

If your family members are EU-citizen, they are entitled for applying for a residence permit with the Administration of your House Hall of residence. If they are Non EU-citizen, they will have to follow the same procedure as a worker: with an application for a temporary residence permit, as a family member, then if the visa applicable, ask for a resident permit across the Ministry of Foreign and European Affairs. 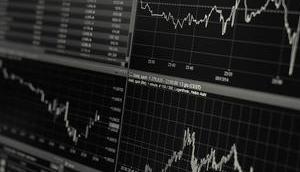 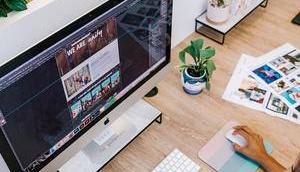 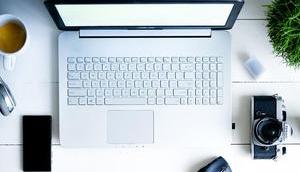 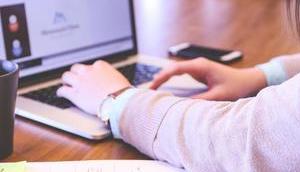